Kim rows at position one in the Lyme Regis women veteran’s team of six superfit rowers. She’s been training for the champs since last October. This has meant enduring a punishing schedule of rowing machines, dynamic weights, circuits, core exercises and running, plus on-the-water training sessions.

The Lyme Regis Gig Club teams are sailing to St Mary’s on Scilly in Pelican of London, an international sail training ship. They’ll then moor the ship in St Mary’s Pool and use her as their accommodation base. The competition lasts for three days over the bank holiday weekend 3-5 May.

‘I took up gig rowing because I wanted to be connected to the sea as I live so close,’ Kim explained.

‘It’s good for stress busting and because it’s a team sport, there’s a social side and excellent club spirit – although we are not allowed to talk on the boat!’

Lyme Regis Gig Club was founded in 2007 with the aim of encouraging fitness and spirit within the community. Club members have competed many times in the world championships, but this is Kim’s first year at the contest.

The World Championships were first held in 1990 and only attracted a few crews from Cornwall. In the intervening years, the number attending has increased. Crews come from all over the South West and even internationally.

What are pilot gigs?

Pilot gigs are six-oared rowing boats, traditionally built of Cornish elm, 32 feet (9.8 m) long with a beam of 4 feet 10 inches (1.47 m). They are recognised as one of the first shore-based lifeboats that went to vessels in distress. Recorded rescues go back as far as the late 17th century.

Cornish pilot gigs were a general work boat, also used for taking pilots out to incoming vessels off the Atlantic. In emergencies, gigs would race to get their pilot on board a vessel first. 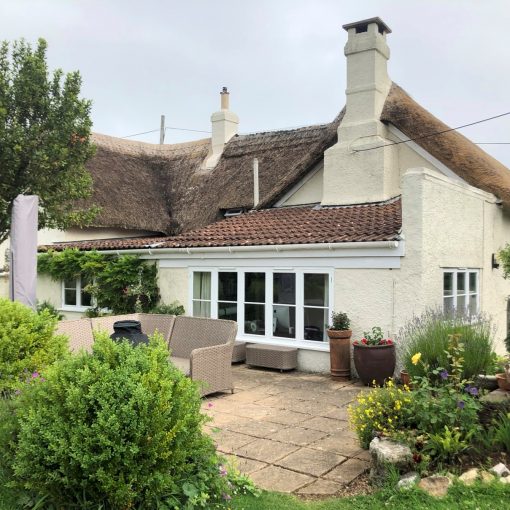 My first week at Angel Architecture was a very busy one, but the collaborative nature of the office environment made the work […] 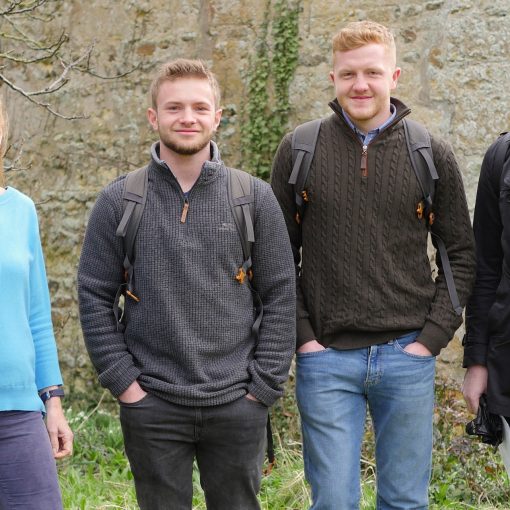 We’re mentoring four young architects of the future. Kim Sankey is working with four third-year students from UWE Bristol as part of a scheme managed by RIBA. The programme provides practical preparation for undergraduates in their career and personal development. 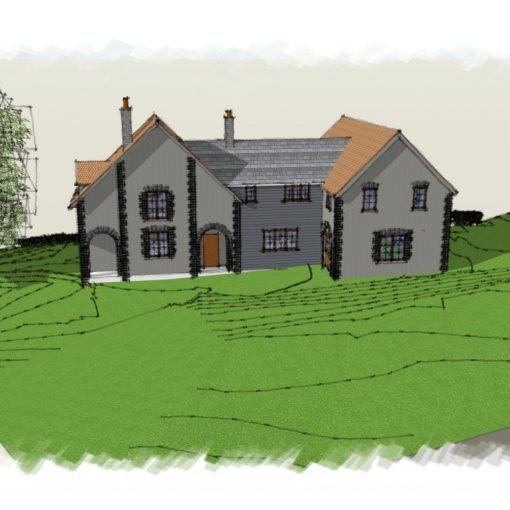 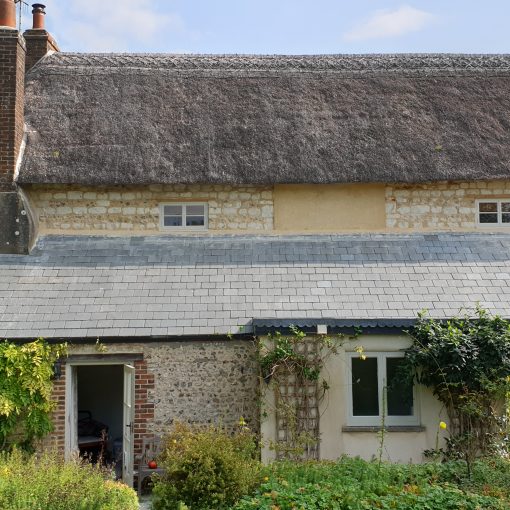 Angel Architecture worked closely with the Client and Chris Gibbons, Conservation Builder to achieve a very traditional appearance to the first floor […]